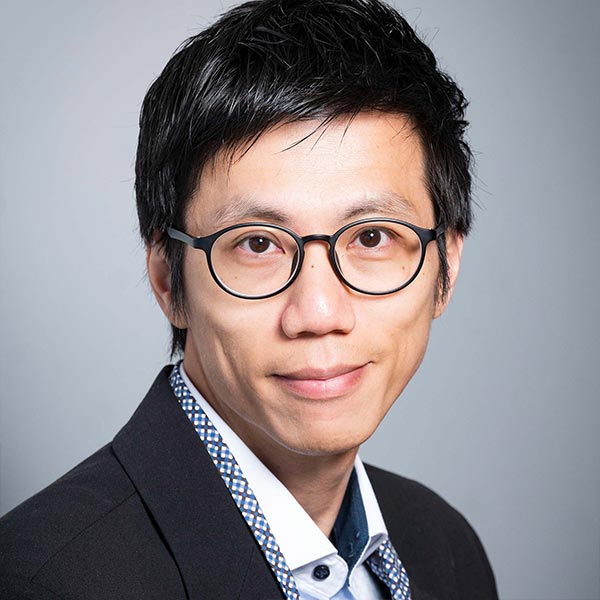 Mr Wong is the Chief Information Officer of Credit Intelligence and administrates operations over Hong Kong and Singapore. Mr Wong joined the group in 2002, and has extensive professional experience in handling insolvency matters. He was first appointed as a bankruptcy trustee in Hong Kong in 2004 and has been a member of the Insolvency Law Committee of the Law Society of Hong Kong since June 2015, where he is primarily in charge of reporting on developments and possible reforms relating to the law and practice of insolvency in Hong Kong. Mr Wong graduated with a Bachelor of Laws degree from the City University of Hong Kong in 1998, and is a practicing solicitor and was admitted as a solicitor in Hong Kong in 2001.